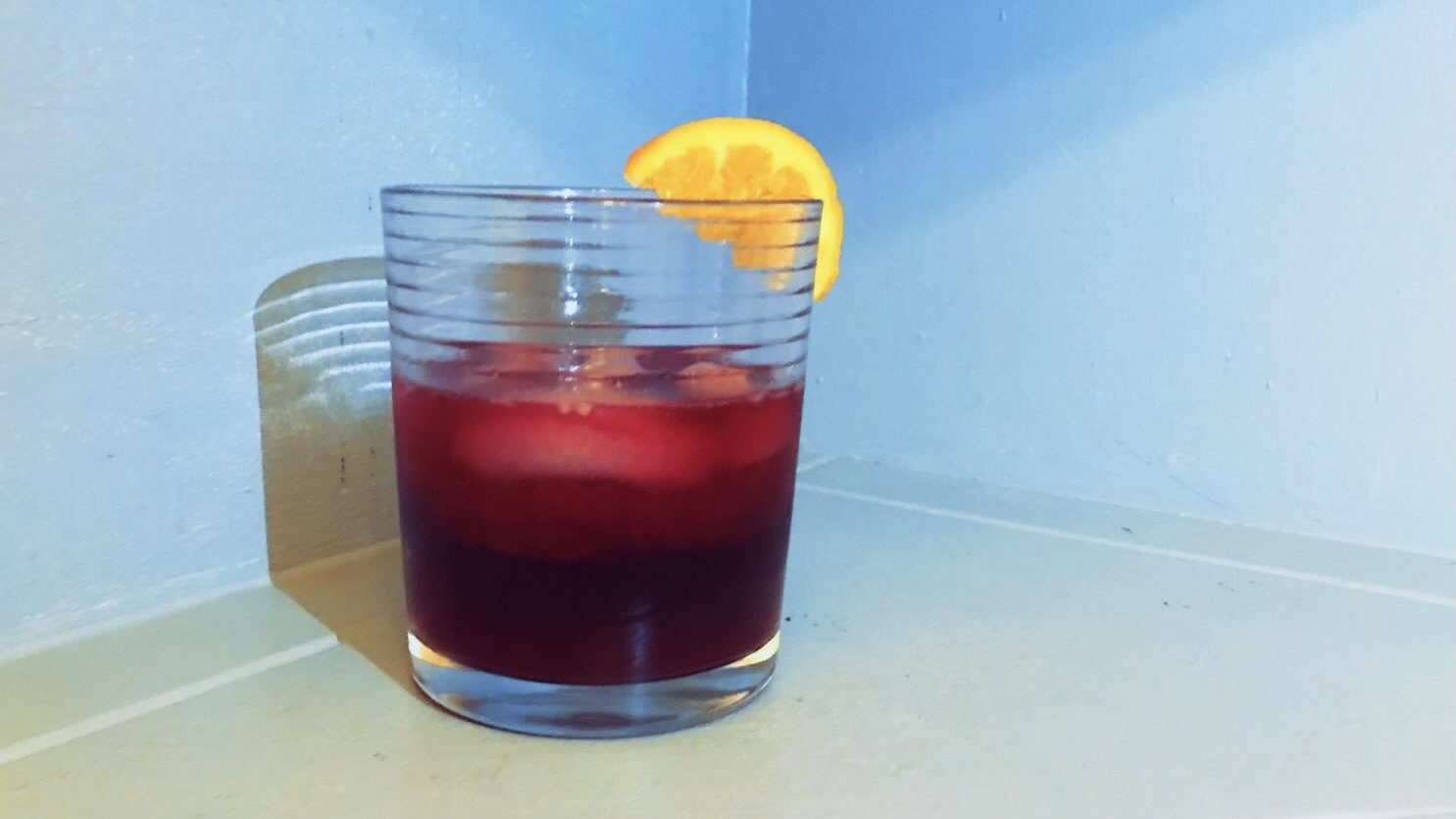 For this month’s curated cocktail, we’re celebrating how culinary traditions represent one of our most fundamental relationships with the natural world.

The Sorrel Spritz is inspired by Juneteenth, the commemoration of the end of slavery in the United States, a holiday that is receiving more attention as an increasing number of institutions strive to acknowledge the contributions of Black American history and culture.

The holiday hails from June 19, 1865 — the day that Union troops announced to slaves in the remote Confederate state of Texas that the Emancipation Proclamation had technically freed them two years prior. While formerly enslaved folks still faced violence, forced labor, and other challenges, celebrations persisted and “June” and “19th” ultimately merged to become today’s Juneteenth.

Juneteenth celebrations take many forms, but commonly feature readings of the Emancipation Proclamation, parades, and lots of delicious food and drink. Crimson colored treats like red velvet and red colored punch are a staple. In her exploration of the origins of this tradition, Christina Ayele Djossa points to the longstanding use of the hibiscus plant for making tea in West Africa as a forerunner of these beverages.

Hibiscus sabdariffa, also called Roselle, is a flowering plant in Malvacaea, nicknamed the mallow or hibiscus family. Usually yellow flowering, it is the fleshy red calyx, a protective structure at the base of the flower, that is boiled for making hibiscus tea. Indigenous to Africa but now found throughout the world, its bright tangy flavor and rich red color make it a favorite in food traditions in the African Diaspora and beyond (for example, Jamaica aguas frescas).

The Sorrel Spritz is based on a Jamaican Christmas punch that combines the delightful tartness of the hibiscus with the warming tones of cinnamon and cloves, and is then brightened up with some blood orange soda. The name “sorrel” comes from the Jamaican word for this plant, not to be confused with the leafy green herb.