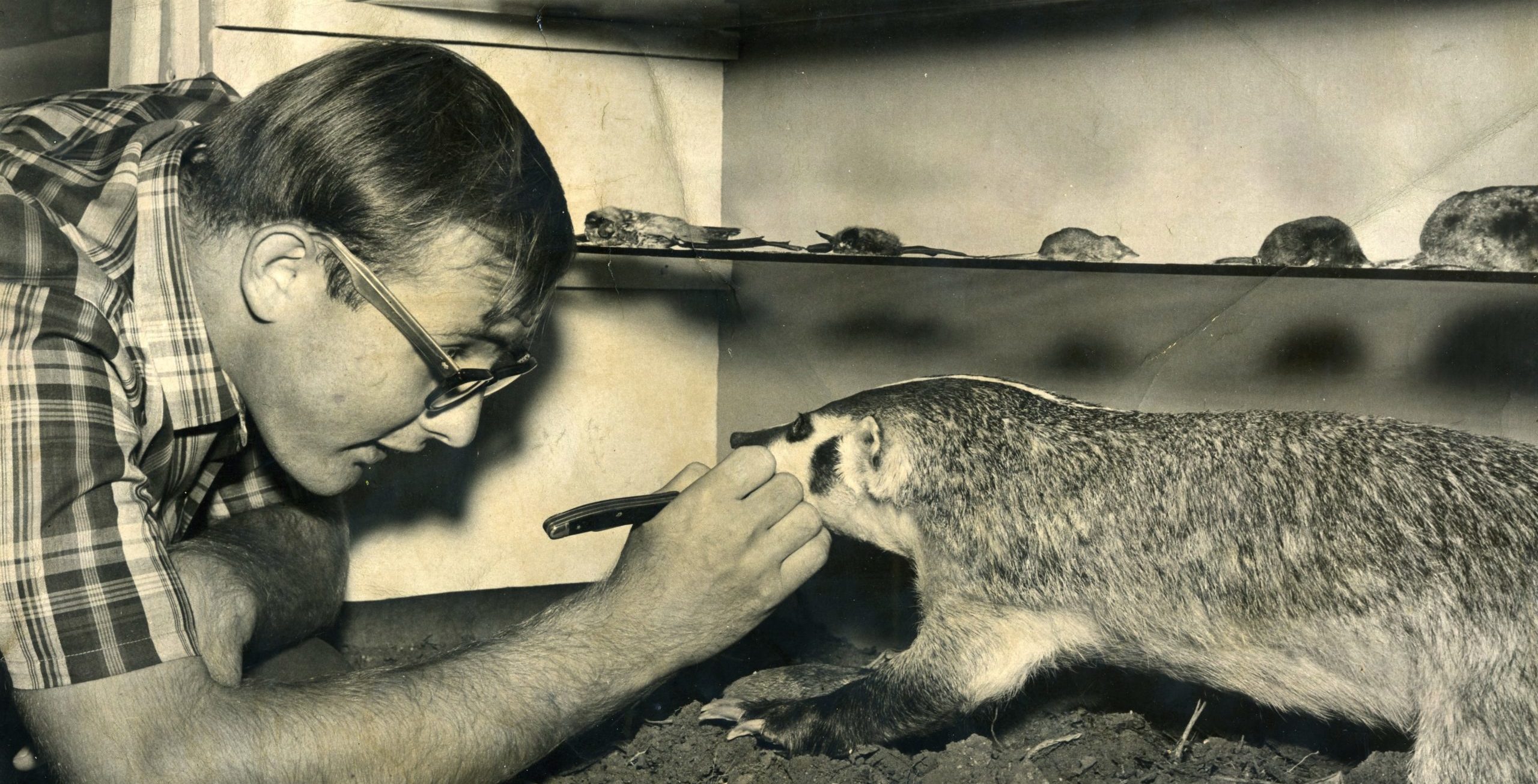 There are few names in our local naturalist community that are as universally revered as that of Randall Morgan. Also known as Randy or R, Morgan was a pillar of the local natural history community.

Though he passed away a few years ago, his influence on the natural world and those who celebrate it in Santa Cruz is evident from the the Sandhills that his activism helped to save, to the local chapter of the California Native Plant Society that he helped found, to the Santa Cruz Museum of Natural History where he worked as a taxidermist to pay for studying linguistics at UC Santa Cruz. His legacy also lives on in the collections of the Kenneth S. Norris Center for Natural History.

Join Kathleen Aston, Collections Manager at the Santa Cruz Museum of Natural History, and Chris Lay, Director of the Kenneth S. Norris Center for Natural History, for an exploration of Randall Morgans life and legacy, including his collections, taxidermy, and conservation efforts.

This month’s Collections Close-Up is in sponsorship of the exhibit Look. Act. Inspire., celebrating the naturalists of Santa Cruz County. It is presented in partnership between the Kenneth S. Norris Center for Natural History, the San Lorenzo Valley Museum, and the Santa Cruz Museum of Natural History.

This program is part of a series in support of the exhibit Look. Act. Inspire. and is presented in partnership between: